Do you/would you sell fake diamonds?

My Uncle had a store in Belo Horizonte from the 60s until 1994, he moved to Canada because changing the money decimated his business enough times and he was fed up, he was killed in 1997 when he was there doing business and got hit crossing the street.

All the Brazilians I know are either family members or in the business, so there is some selection bias, but the only thing they are more passionate about than gems is of course… 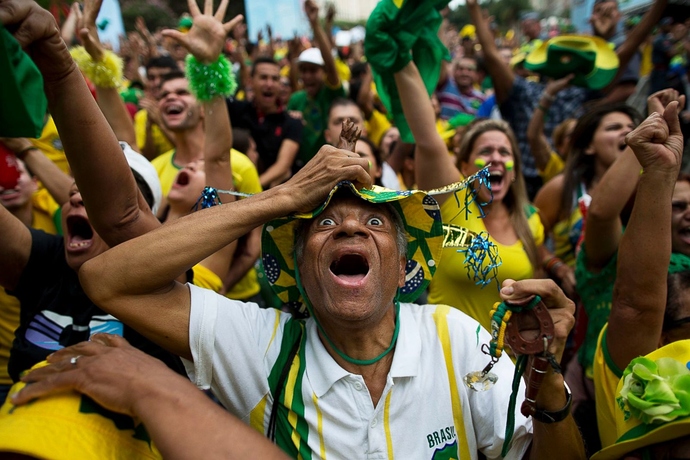 World Championship in Moscow, first game for Brasil & Switzerland.
When asked about my prognostic I answered : Well, 1-0 Switzerland, as usual!
The result was 1-1. “François, you were wrong”
"No, but we are good hearted people: We thought that loosing 3 times in a row against a country smaller than the smallest brasilian state, with half of the people of the city of Rio de Janeiro, would be a lot worst than loosing 7-1 against Germany! The whole country would enter into depression. We build a plan : This time, we will let them make a goal, 1-1, then we meet again at the final & then : 1-1, AS USUAL!
The plan just did not work because Brasil was kicked out!
As you can see, I’m always ready for the next game! 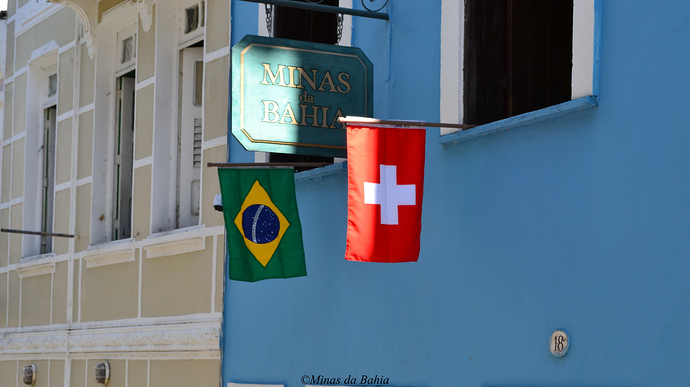 I say REAL God made diamonds. The synthetic or man made is just cheating your client. I have set white Zircon for a client because of economy. Later they came back when their finances were better and replaced it with an all natural Diamond. The reason they came back to me is because I did everything I could for them in their current financial circumstances. I also told them the truth about what they were getting. They insisted on Zircon because it was an earth mined stone and not man made zirconia. I had to respect their decision.
All the best,
Otter

I would agree with this sentiment. We do NOT sell any synthetic materials.

But, I do believe that there is a place in the market for them. Every person is different in their beliefs and needs and wants.

In fact, I would go as far as to say that I believe that retailers should sell EITHER synthetic materials OR ‘earth made’ to make sure that there is full transparency in the industry and less to no chance of murky dealings.

The Diamond Bourse of Canada has asked all members to not sell synthetics of any kind for this reason, the last thing the industry needs is a new office employee screwing up a return and front page news a few months later when someone buys from a reputable store and finds out it’s not actually a natural D-Flawless…

Well here at Luxuria Diamonds we sell it all in finished products; natural diamond, synthetic diamond, moissanite, synthetic emerald, ruby and sapphire and more. We skip the hybrids though (coated CZ etc).