I think you missed the bus David. The Diamond Producers Association (DPA) and other members of the diamond trade needed you years back when they failed to successfully defend the definition of diamond.

Today the The Federal Trade Commission (FTC) has expanded its definition of “diamond” to include those grown in a laboratory.

Many jewellers have decided not to stock lab diamond which obviously an individual business decision and perfectly fine.

All of those rules are written in ink, not stone.

In my community work, I’ve taken on activist groups, the mayor of Toronto and the superintendent of the police for the biggest division in Toronto (51 Div).

I’ve done the impossible more times than I can count, FTC is low hanging fruit because soon someone will say ‘hey, if diamond can be synthetic diamond, synthetic ruby can be marketed as better than natural ruby’ (or something just as silly) and that is going to be overturned.

I share David’s view that all that lab-created stuff is garbage, principally among colored stones. Diamonds, however, real or fake, are entirely repulsive to me. I know that the colored stone legacy is ugly – but nothing beats diamonds, not even close. This is because of the ruthless, big dollar lying and brainwashing that has been going on for decades which pales any historical PsyOps by governments. How much more sick and greedy can business get than to brainwash and exploit millions of young people with crap like “diamonds are a girl’s best friend” - to this day?! Subsequently, this carbon mineral has been romanticized by most girls while growing up as the only appropriate engagement ring. In turn, guys have been programmed to waste as much money as possible, often more than they can afford, on this carbon junk for “the big day”, 'cuz that diamond is going to “win her heart” and “diamonds are forever”. Duh!

Thousands of jewelers, ruthless De Beers soldiers, have helped carve that BS into the public’s psyche. Much of the diamond industry’s historical foundation has spelled filth, corruption, child abuse, poverty, and death for millions of humans. Some here in the forum who might object to my diamond-portrayal could, for starters, consider reading ”The Heartless Stone” (Zoellner, 2006).

The real “fun” starts when people later try to get rid of their diamond junk.
Get a real good look at the guy in this youtube video with his “good sense”. 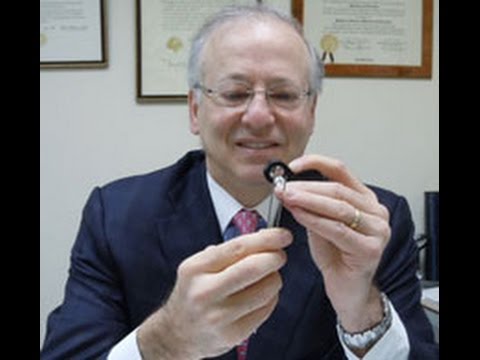 I hate to say this, your imitation diamonds are way over priced for what they are. If I’m going to spend that much money on a diamond I want the real thing! No matter how you make them, nothing beats what Mother Earth has made. Something about the natural tiny imperfections that may be in each stone that may be only seen under a microscope or up to that unique salt and pepper champagne color diamond.
To each his/her own
Otter

In my book, colored stones are the best. I’m not a huge diamond fan. Never have been. Fake diamonds are NOT for me! If I’m going to have a diamond in anything I want a REAL stone. I want the flaws and hiccups that Mother Nature put into each and every one of them. After all, that is what made colored stones, colored, imperfections! Yes, diamonds are way over advertised, over priced, over rated, over valued at the counter and over abundant. I see no reason for them to be man made in the first place. If DeBeers just got out of the way and opened the market there would be no blood diamonds because the price would go through the floor!
Otter

Quite right Otter, it really is a case of “to each his or her own”.

It can be true that imitation diamonds are overpriced for what they are.

But doesn’t that also hold true for natural diamonds?

Most customers pay a retail price for diamonds. This can mean that as soon as they walk out of the jewellers store their diamond has dropped in value by half or even to one third of the price they paid for it.

Did you see the video in this thread about selling a diamond? An example was given where a customer who purchased a diamond from a chain store retailer for $3800 tried to resell it only to find the intrinsic worth was just $800.

Yes I did! I wear a total ctw of 1.65 of flawless to VS diamonds as earnings, 5 in total as earrings, studs every day as a reminder how over valued diamonds truly are. I paid less than $10.00 USD for these stones. I picked them up at yard sales and one at a charity shop. The charity shop one cost me the most. I had to buy a boatload of junk to get them because most of the time they were stuffed into baggies with a bunch of costume jewelry that would most likely be tossed at the end of the day. I have outfitted 3 of my sisters and 1 great grand daughter with exceptional diamond earrings. I also bought a car with diamonds that I found at these sales. Ya know what they say, one persons trash is another’s treasure. I purchased a few exceptional opals and a stunning strand of antique natural pearls for pennies. I refuse to buy diamonds from a store in the first place. I’m a colored stone kind of gal and think diamonds are just way over rated no matter how you slice it. But if I can find them for a few dollars, I’ll take them every time! It’s just fun to find them.
All the very best!
Otter

Hello, everyone. I personally think that synthetic stones shouldn’t be called gemstones, and I try not to have any in my collection of jewelry, but I occasionally purchase pieces that I can use as reference stones for comparison for my mystery treasure pieces. I have lucked out recently: I purchased a lab-created green spinel(I could never afford a real green spinel due to price and rarity) very inexpensively, and was very pleased with it’s fine color, lovely cut(radiant) and the craftsmanship. I try to keep my synthetics purchases for references, and things I know I will never find naturally for a reasonable price. Otherwise, I think lab stones have too much ability to scam unsuspecting people out of good money. But I must say, I am really enjoying my new “green spinel” and appreciate the novelty of it.

I do have some man made and nice colored pieces of glass that just happen to have certificates with them in my collection just for reference. I love to show them off to my clients so they can see the difference between the real thing and what they will get for just a few dollars of if they do get scammed. A neighbor just happened to spend a small fortune on some of those real pretty pieces of certified pieces of glass and brought them to me and I was able to pull out my pieces and show her mine that I paid a few dollars for. She was able to get her money back on most of them and buy the real thing from me at a good price. She will not go anywhere else from now on and has her friends and family come to me now. Word of mouth travels fast!
Keep looking and you will find that elusive real spinel at an affordable price. I did!
All the very best!
Otter.

As an add-on to my last post, the primary reason for my acquiring reference synthetic stones, is that Dr. Bill Hanneman(may he r.i.p. and be glorified forever) recommended it. I have 1 or 2 more to go to complete my collection.

Dress for success? The guy wearing that leopard blazer seems to think his diamonds are great: 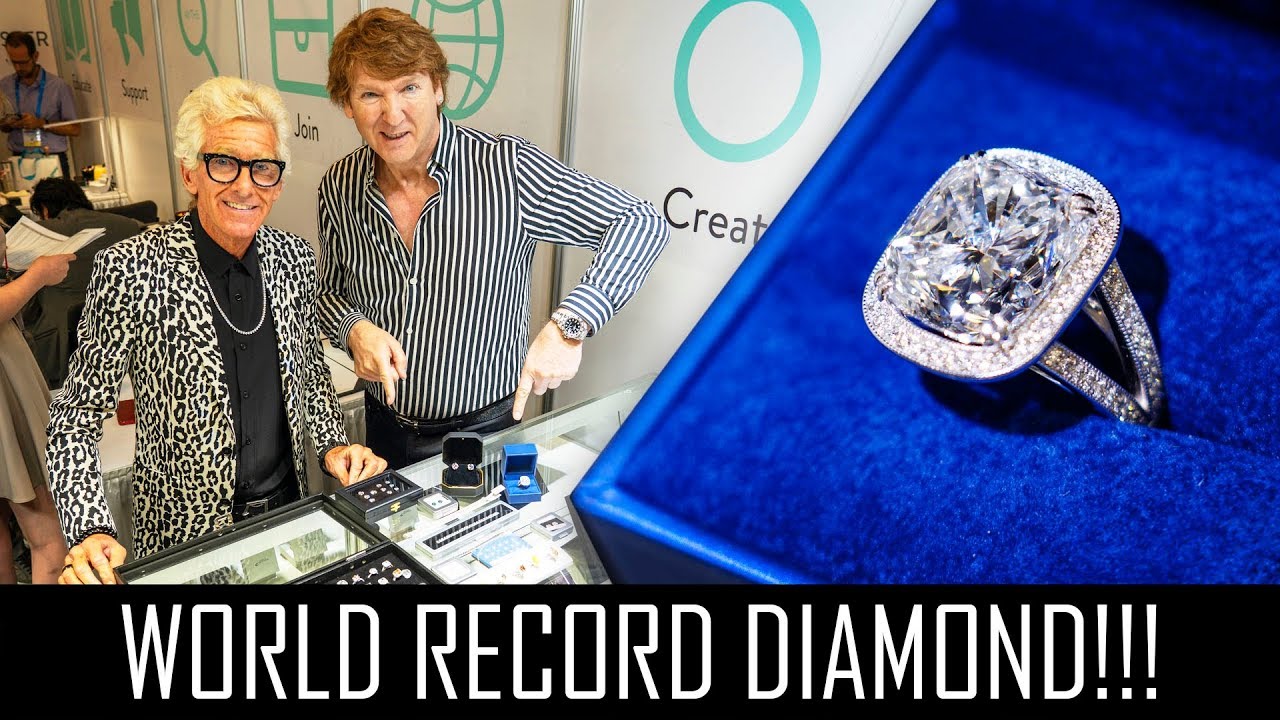