Any thoughts would help

I found these little stones along with quartz clusters in a drainage called California qultch above my home Idaho city, I’d. What’s wierd is some is really poorious and the rest seems to be red, and solid. My eyes have a hard time with colors when they are brighter then others around it. To me the poorious looks kinda like old bone u find in ground but darker, and the crystal part looks like garnet but in a snake skin texture im guessing. Anyway I can’t get into rock shop intell Friday as scheduled, and was hoping for thoughts, I have not did weight because it’s poorious in spots it might be inconsistent maybe. They are heavy and seem to be one solid piece. Thanks 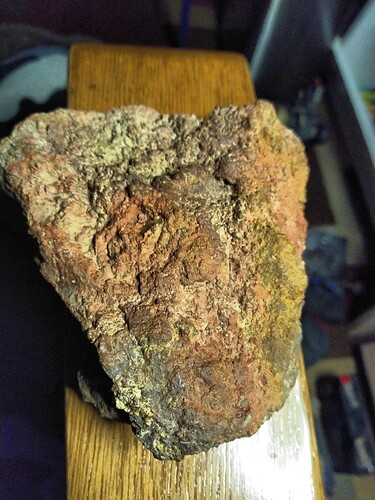 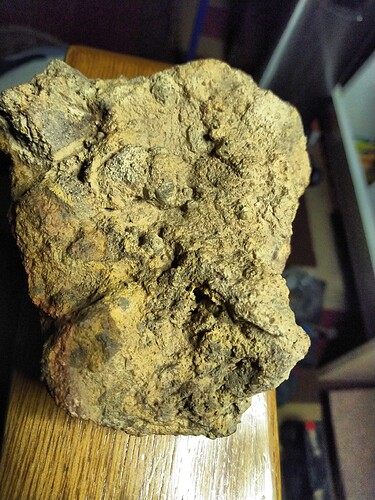 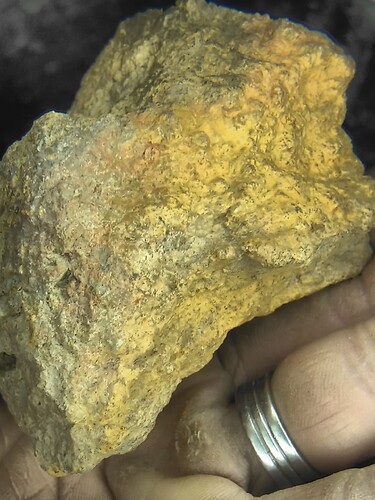 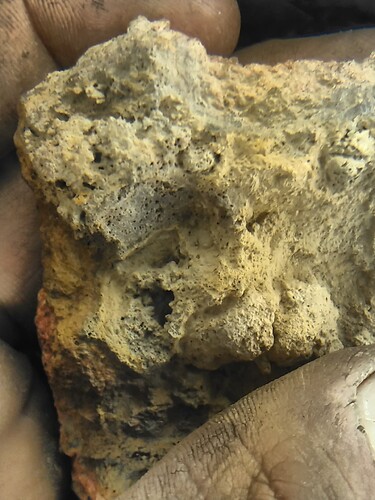 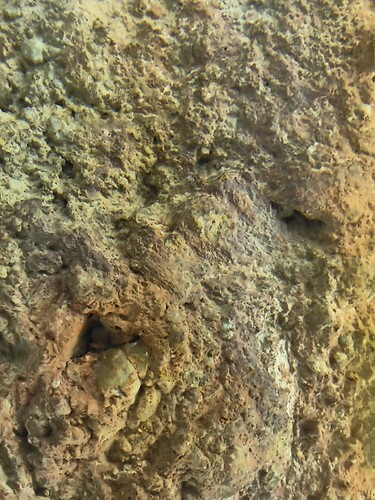 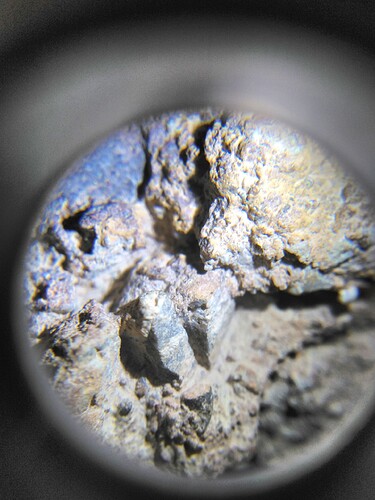 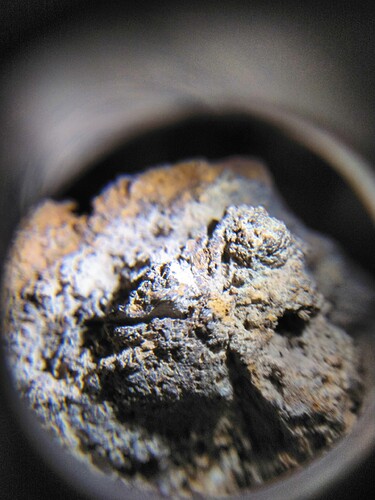 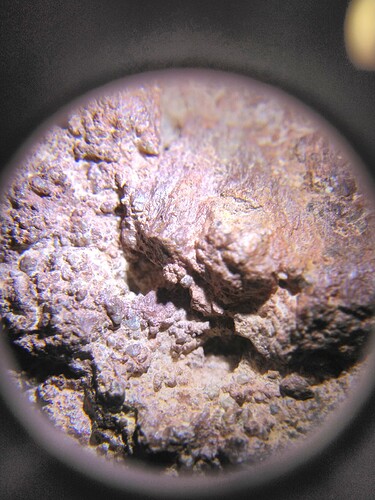 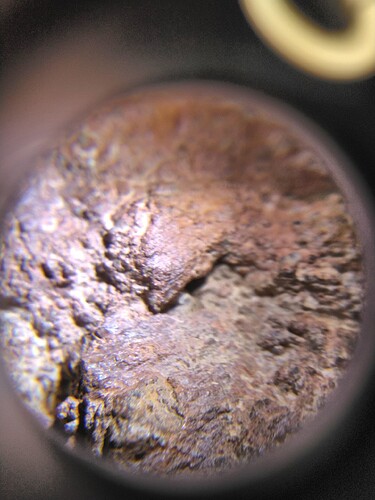 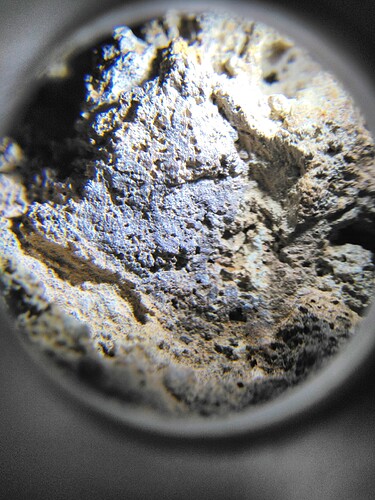 I would have a guess that you may be looking at a weathered sulphide (sulfide) rock. Typically this is called a ‘gossan’. It usually forms on the weathered portions of sulphide mineralisation at the surface.

Your fifth photograph shows a triangular shaped pit. This would probably be formed by the weathering of a cube like mineral at its corner - so most likely pyrite or less likely galena. Your description of porous parts of the rock is also consistent with a gossan where sulphides weather out of the rock.

The minerals you show in your closeups could be other sulphides or associated mineralisation. I would be thinking potentially sphalerite (ZnS) as it can be a little more resistant to weathering.

I’m not familiar with your local geology - but maybe research and see if that is a possible fit.

I absolutely will, I have been researching the claims and history deeper in our area and (ZnS) has came up. I will keep researching and will let you know as soon as I find out. I appreciate your knowledge and time. Thanks.