Hello …
I’ve got a piece of amber which has been verified by a geologist in Arvada, Colorado to be that of natural origin and not some piece of plastic or synthetic look alike. He did however think its age could be a factor.
I have had nothing but problems as far as advertising to sell. This being based on negative assumptions of authenticity. I’ve been told more than once that “it just can’t be real because if it was this would be significantly special to the scientific community”. The geologist in CO. mentioned that it just had to be copal. That was before I was told about the acetone test which was done about a month ago - No sticky breakdown. The surface held, evaporating the liquid. As far as origin, my knowledge is unfortunately limited. I can certainly explain all I know to anyone wanting details, however what I can state with confidence is the fact that it’s transfer of possession occurred before the explosion of interest in the late 1990’s.
I have identified one of the many inclusions to be some type of termite, yet there are numerous unidentified insects and one really interesting plant inclusion (branch with leaves) that I do not have the knowledge to even begin to tackle. I did somewhat recently find another insect that i’d overlooked before due to its size - an arachnid.
In closing I’d like to state to skeptics out there one question…isn’t it unlikely that someone would be able to mimic, or even think to replicate oxygen bubbles exiting an insects body as the sap consumed them during the point of impact?
I thank you for your time. My name is Zach and I can be reached @ …
Phn: 307 321 2797
email: storagesweetwater@gmail.com
Thanks! 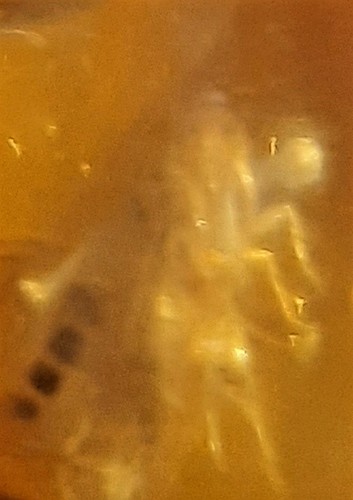 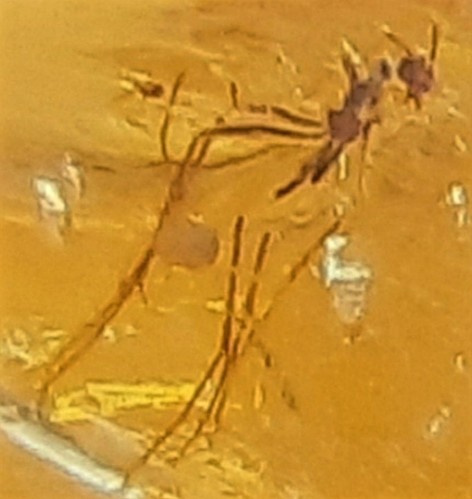 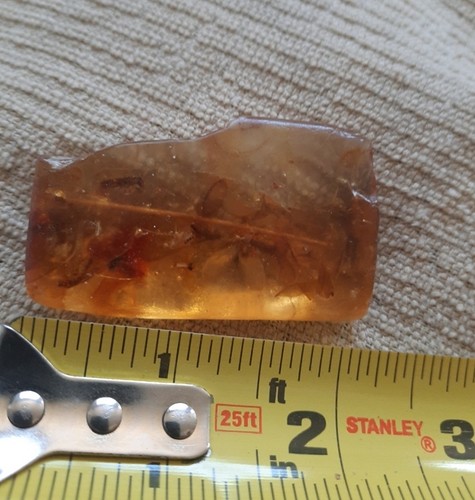 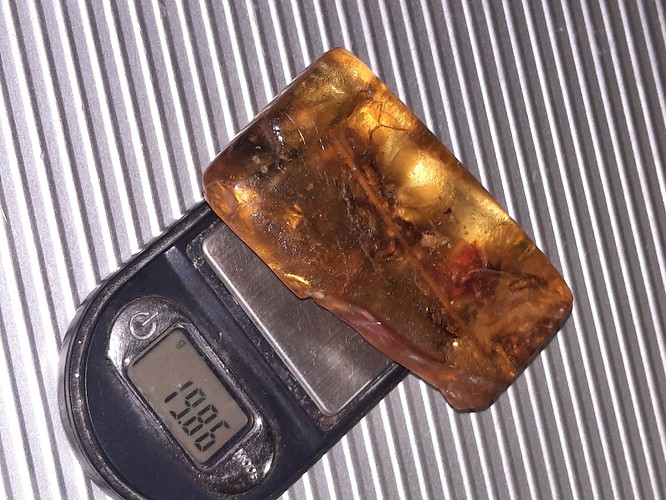 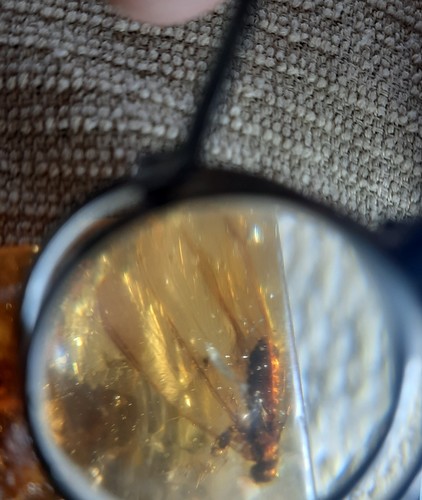 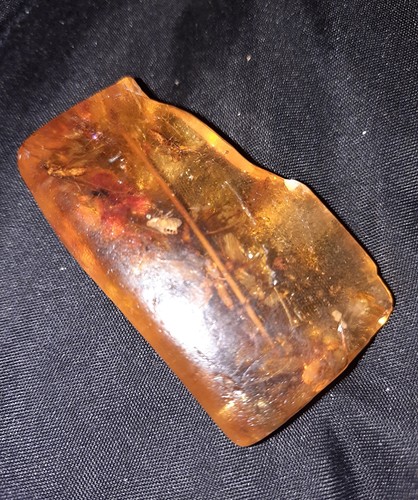 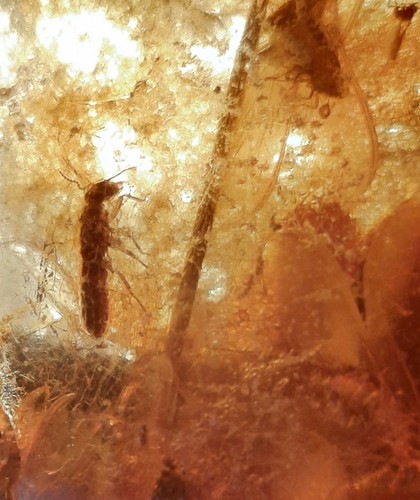